Voice Lessons: Why women claiming their voice behind the pulpit is essential for the future of the church

The Becoming Conference: Providing a Space for Our Girls

What Exactly Is Happening With “Women Of Color” Lists?

“Is Spreading Love as Simple as Being Nice,” Huffington Post Religion. July 13, 2016.

“The Dilemma of the Pursuit of Christian Celebrity,” Huffington Post Religion. May 4, 2016.

“A Protestant’s Reflection on Pope Francis’ Call for a Year of Mercy,” Huffington Post Religion. December 9, 2015.

“A Celebration of Singleness,” Christians for Biblical Equality,” Autumn 2014. 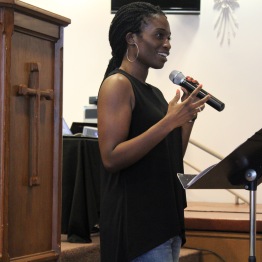 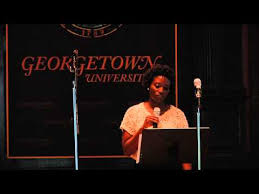 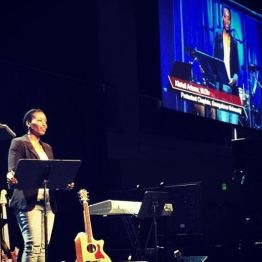 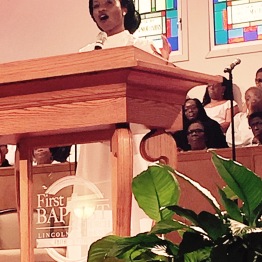 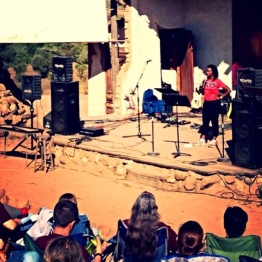 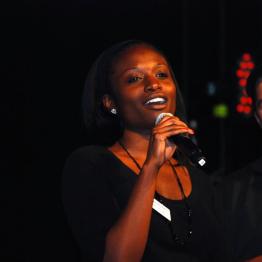 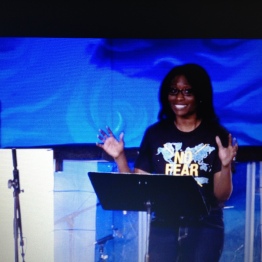 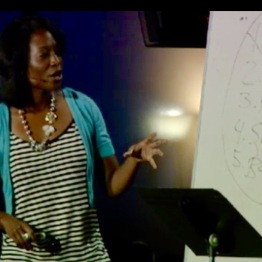 The Misinterpreted Gospel of Singleness